“Bonjourno.” I say, upon reaching the bar in Cafè Barumba. A trio of bonjournos are returned in my direction by three mustachioed men at the bar.

“Prego.” One of the mustaches says.

“Uno cappuccino.” I say, glancing up at the Dido song playing on the television.

I know it’s easy to be fooled by my expert employment of the Italian word for “one” and the Italian word for, umm, “cappuccino,” but despite my stellar pronunciation and theatrical gestures I’m more a fish out of water than the tuna lying stretched out at the fishmonger’s next door.

I get my cappuccino and a cup of water, a standard in Italian cafes, and sit down at the little corner table by the entrance which has more or less become mine in the short time I’ve been here.

It’s hard to believe but, sipping from my cappuccino, I realize I’ve been frequenting this forgotten little cafe in the corner of this forgotten little square in the historic center of a relatively unknown town in Puglia – a region left often well enough alone by the tourists who come to Italy to visit the landmarks – for nearly a month now. It’s February but the sun is shining brightly on the paved limestone outside. The only evidence of the month is the dearth of activity in the square, that and the suspended winter renovations taking place across it at Caffè Venezia.

The port is just behind the square’s ancient walls, and in the silence of midday it is possible to hear the gentle lapping of the waves against the sloping concrete.

I take a sip of my cappuccino. My thoughts turn to where I was a month ago, and I add some sugar to counteract the newfound bitterness.

As I stir the brown liquid, I reminisce on what, and who, I left behind. Those final weeks had seen me so desperate to leave that, in my haste, I may have forgotten to collect all the pieces of myself again. Collecting pieces of one’s self is always easier said than done, but regardless mine lie scattered across the former Eastern Bloc and I’m at a loss as to how to collect them again. So it is that despite the sunlight streaming warmly over where I sit at the window my heart is still subject to Ukrainian weather conditions.

How typical it is to find love in a place you hate, a friend recently reminded me, and despite our initial hesitations, the heart is, like the weather, unpredictable and subject to thunderstorms.

I don’t mean this to some allegorical treatise drawing comparisons to love and thunderstorms, but merely a note on a preferential greeting.

Unlike its counterparts in English, “ciao” is an acknowledgment that can be used to say either hello or goodbye, and in that way it fits my purposes better. I’ve dropped many a ciao over the past month, the word has crossover appeal for the very reason I described above. It’s transcended language barriers and become part of the international vernacular. Even if you don’t speak Italian, you’ve likely heard the greeting at some point, perhaps even used it. Though hopefully not in that show-offy, “look at how international I am” kind of way that so many non-Italians use it.

Taking the pretenses away, you have a word that is something of a throwback to a time when life, seemingly, wasn’t so complicated by distance and borders.

So it is with both meanings of the word that I now issue, not for the last time, Ciao. A fond farewell to the heart… Or is it hello? 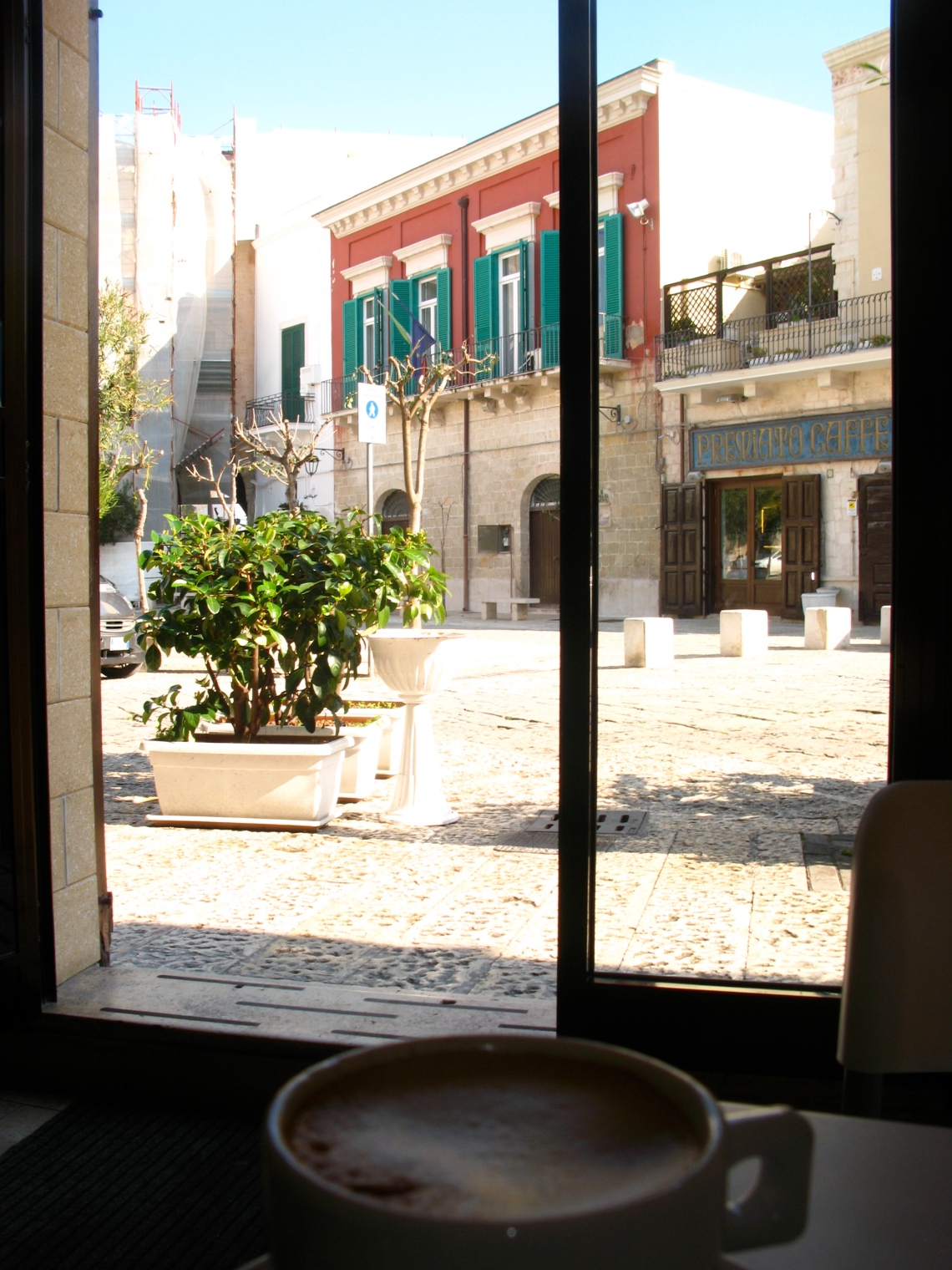