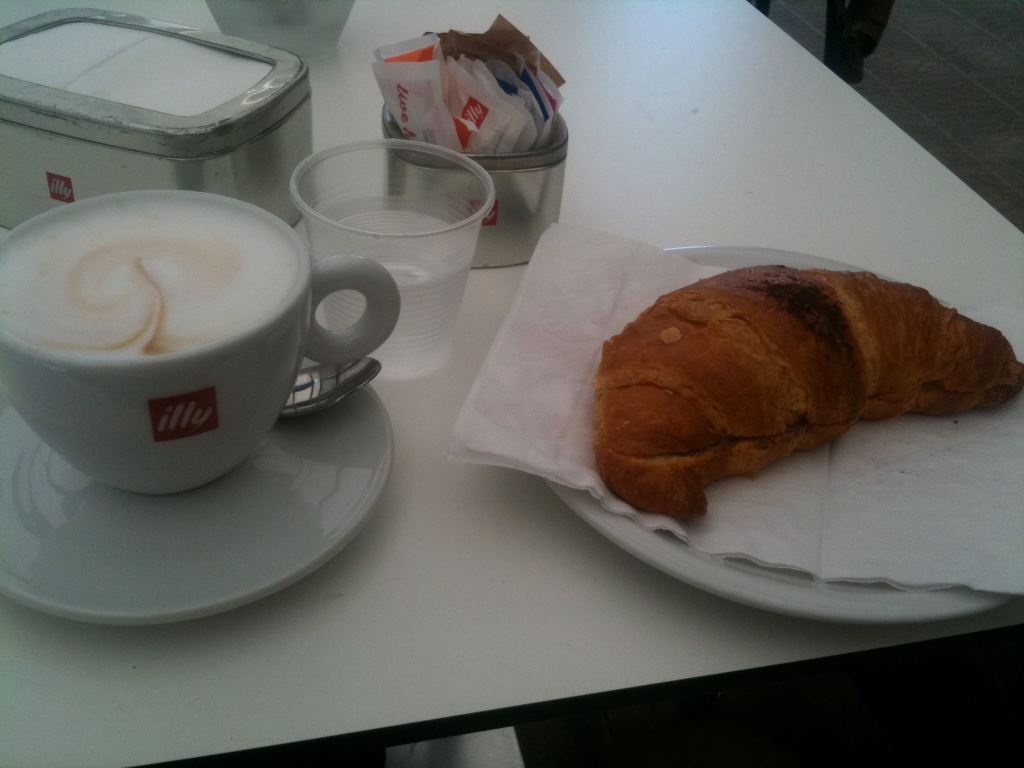 Bar La Nave would better belong to a port city, Trieste comes to mind. That Illy, the coffee served at Bar La Nave, originates in Trieste only makes Italy’s furthest most North-eastern city seem a naturally fit. The world-renowned brand of coffee is about the only thing Trieste has going for it these days, a once glorious port city in the Austro-Hungarian empire that was annexed by Italy (in typically odd Italian fashion)  and its economy subsequently decimated. It’s outrageous really, mildly tragic if nothing else, that a city whose population almost entirely opposed Italian unification (albeit along with almost every other) should fall victim to its leaders lust for expansion. You’re probably wondering, understandably, what all this has to do with what is an excellent little cafe buried a 20 minute walk south of the center of a city which is itself located in the extreme southern region of Puglia. Perhaps it’s that this cafe conjures an unexplained feeling of nostalgia, what with its artistic renderings of sailors gazing out to sea, as if for something lost, and for the way its staff, when not assisting customers, stare sadly into space, their eyes also seeking something in the distance, something unreachable.

One can’t help, especially between sips of the marvelous Trieste coffee, thinking of the city which a poll taken at the turn of the century revealed the vast majority of Italians didn’t even know was theirs and which associates, to this day, more with Austrian/Slovenian traditions than Italian. Yes yes, we’ve all had Illy coffee before, it’s excellent, and the cornetti are served fresh and are sure to satisfy. The staff too, even when staring into the distance, are friendly and accommodating. Overall it’s Trieste’s best bar… in Monopoli.

Opening times As this is Italy, my putting up the hours would be pointless. Opening and closing times are completely up to the whim of the owner. Being closed on Tuesday is something you can take to the bank… though preferably not an Italian one. 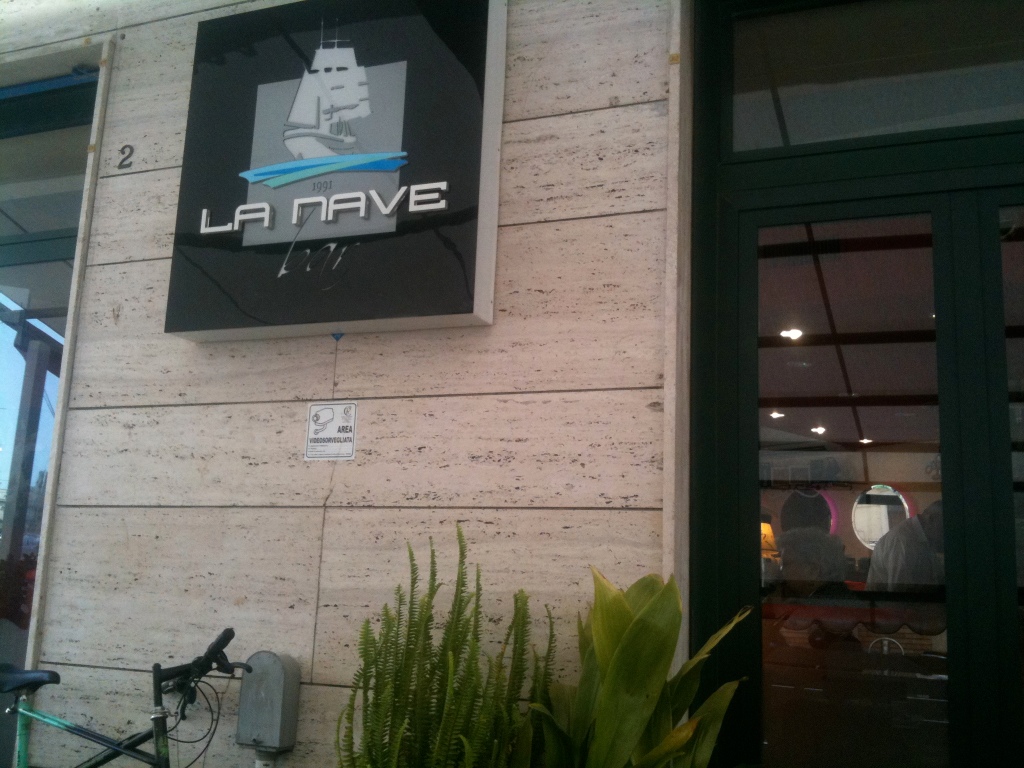