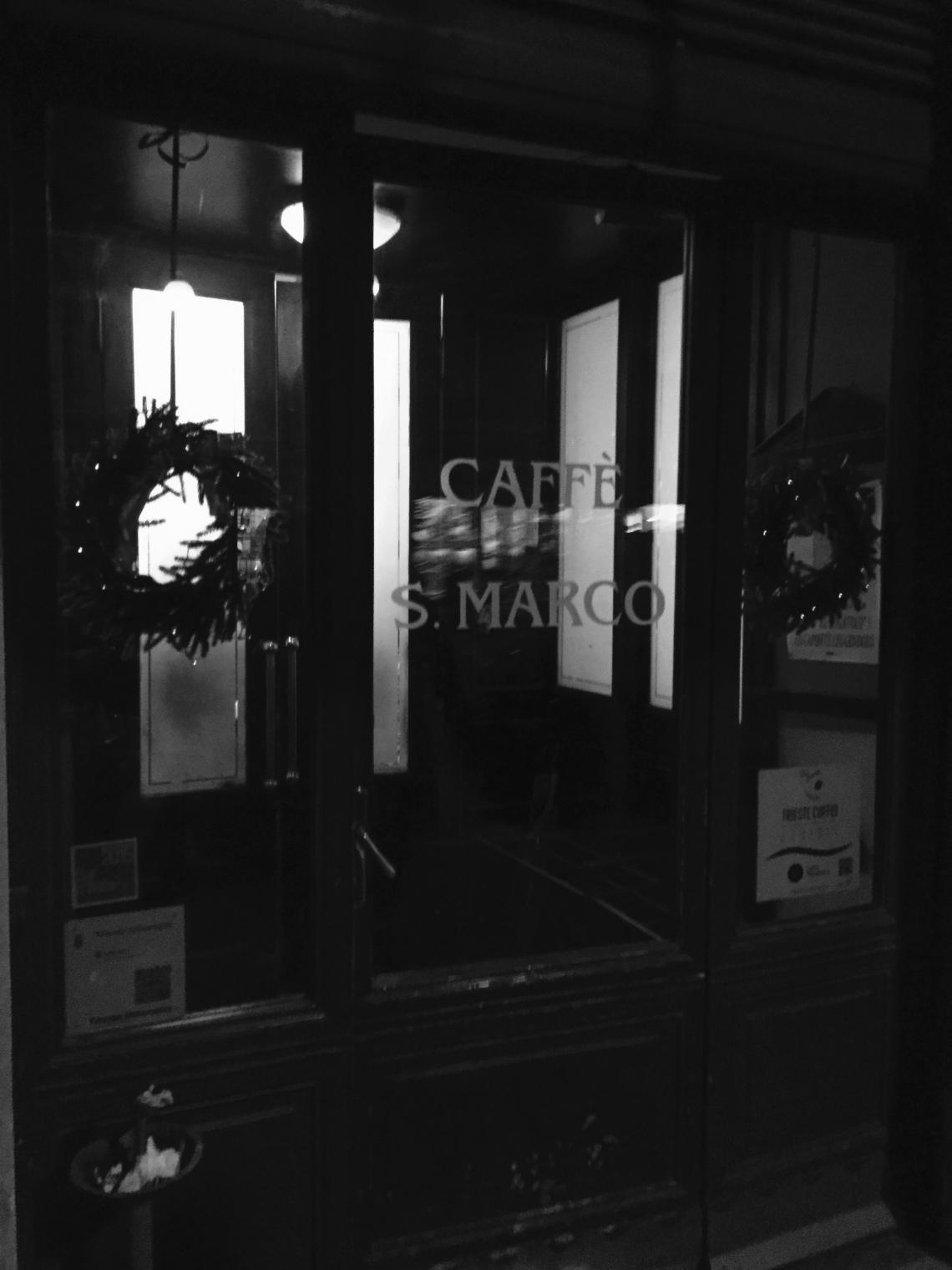 Trieste is a city with an identity crisis. Part of it longs to be back with its previous Hapsburg rulers, while another part clings to the Italian mainland. Trieste became part of Italy only in 1919, and it shows. Like a party guest who arrives after everyone’s already had a few drinks, she can’t decide whether to go back to the gathering she’s just left or participate in the drunken revelry going on around her. She’s even considering leaving with a few other disgruntled guests and going off to have a party of her own. Friuli Venezia Giulia has certainly had her gripes with Rome. A level of autonomy has already been guaranteed but Giulia still toys with the idea of breaking away entirely. Austria beckons, Slovenia presses up seductively against her, and Rome is too distracted trying to reclaim its own once glorious past to notice. Trieste is on her own.

Today is emblematic of Trieste itself. A Tuesday in late December, sandwiched between Christmas and New Years. Not quite 2016, but not quite 2015 either. Fog smothers the streets and creeps below shop doors. A pier disappears into the clouds. According to the map I have in my hands, the Adriatic should stretch in front of me for hundreds of miles. I see nothing.

For a lonely city, Trieste sure has had its share of excitement. Inside the San Marco Cafe are displayed books and images recalling the presence of 19th century literary icon James Joyce. He was here, as was his lesser known but no less gifted Italian counterpart, Italo Svevo. On a similarly foggy day in 1914, Trieste received the body of assassinated archduke Franz Ferdinand. Things changed after that. Fire was set to the cafe of Joyce and Svevo by the Astro-Hungarians. It was reopened over 20 years later in Italy, a country that perhaps didn’t quite appreciate what had been the main port city of the Austrian-Hungarian empire.

Now Trieste is a city of coffee. Of Illy. Of caffeinated beverages that keep it from nodding off and disappearing into the fog. Tourists, what few have found their way here from nearby Venice, book shop and write on laptops in the cafe of Joyce and Svevo. Perhaps some of their magic remains on the walls. If they sit for long enough, contemplate hard enough, maybe it will settle upon them. But they forget, these walls were burned. Any magic that once was here has since dissipated and been carried off into the fog.